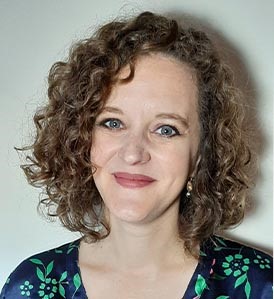 Degree in Educational Psychology from the University of Minho. PhD in self-regulatory learning processes in 2013, by the Escola de Psicologia da Universidade do Minho.
As a researcher integrates different teams: Social and Human Sciences, Occupational Therapy at Escola Superior de Saúde do PPorto and GUIA team (Learning Self-Regulation Group at the University of Minho).
Effective member of the Order of Psychologists since 2010.
Specialist in Educational Psychology by the Portuguese Psychologists Association since 2016.
Teacher in higher education since 2006 at Universidade Católica Portuguesa (Braga) and at Escola Superior de Saúde (Porto) and at Escola Superior de Educação Paula Frassinetti (Porto).
Worked as Guest Professor at Macau.
Currently working as a professor in the area of Social and Human Sciences at the Escola Superior de Saúde do Politécnico do Porto as well as in the Department of Special Education and Psychology at the Escola Superior de Educação Paula Frassinetti (Porto).
Since 2017, coordinator of a project for the development of a teaching career in higher education at the Escola Superior de Saúde do PPorto.
Experience as a school psychologist in public and private schools.
Training in Coaching and an InvictaToastmasters member.
soft skills for PhD students trainer
Participation in national and international conferences in different topics like communication skills, pedagogy, motivation, adaptation to higher education, among others.